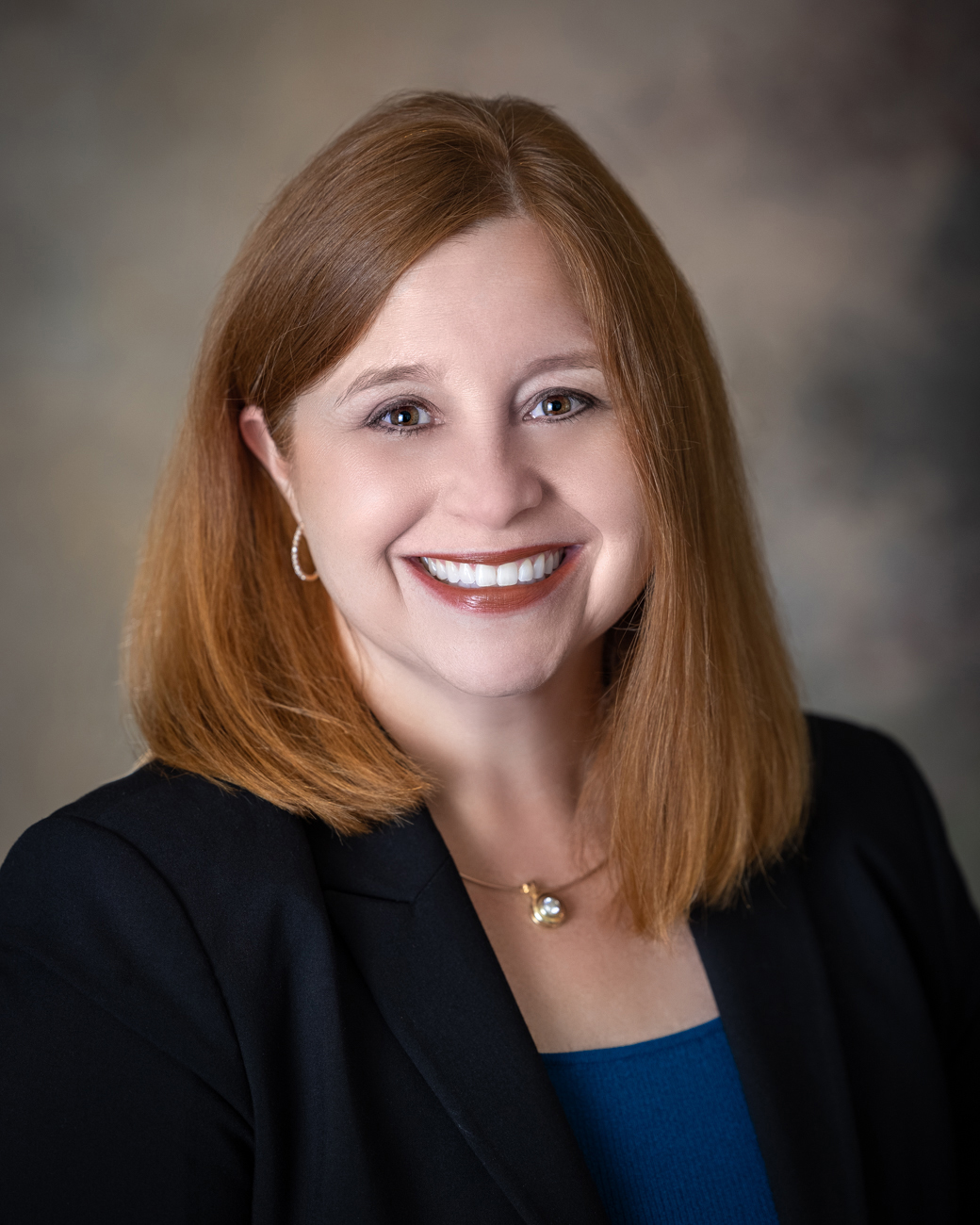 The Conference of State Bank Supervisors (CSBS) sponsors a comprehensive state banking department performance Accreditation Program to enhance the professionalism of state banking departments and their personnel. During the early 1980's, CSBS developed an accreditation program that was designed to recognize and enhance excellence in state regulation and lead to reduction in duplicative federal regulatory and supervisory activity over state-chartered banks.

The Accreditation Program involves a comprehensive review of the critical elements that assure a banking department's ability to discharge its responsibilities through an investigation of its administration and finances, personnel policies and practices, training programs, examination policies and practices, supervisory procedures, and statutory powers. In setting high standards, CSBS is supporting public interest goals by identifying highly competent state banking departments and strengthening the capabilities of all departments.

The Arkansas State Bank Department first became accredited on August 8, 1988 and received its sixth certificate of re-accreditation on April 2, 2019, certifying that the department maintains the highest standards and practices in state banking supervision. Annual self-examination reviews are submitted to the CSBS Performance Standards Committee (PSC). The PSC assembles a Review Team of veteran state and federal regulators to perform on-site reviews during the accreditation or re-accreditation process. The recommendations of the Review Team are then presented to an Audit Team assembled by the PSC Staff Director. PSC members then analyze the Review Team report and Audit Team findings to make a final accreditation decision. Re-accreditation reviews are conducted every 5 to 7 years from the initial accreditation.

Being an accredited state bank department demonstrates to Congress, the federal regulatory agencies, other state banking departments, and the public that we are highly capable of ensuring the safety and soundness of the institutions we charter under the dual banking system.

The State Bank Department was created by Act 113 of 1913. The Department is charged with regulating commercial banks with main offices in Arkansas. These 74 banks hold assets of over $150 billion as of December 31, 2022. The Department also is charged with supervising the bank holding companies of Arkansas state-chartered banks; state-chartered trust companies; regional and county industrial development corporations; industrial loan institutions; and capital development companies. The Department operates to ensure the safety and soundness of, and public confidence in, these institutions and organizations.